Is It Hard to Be Illegal in the US 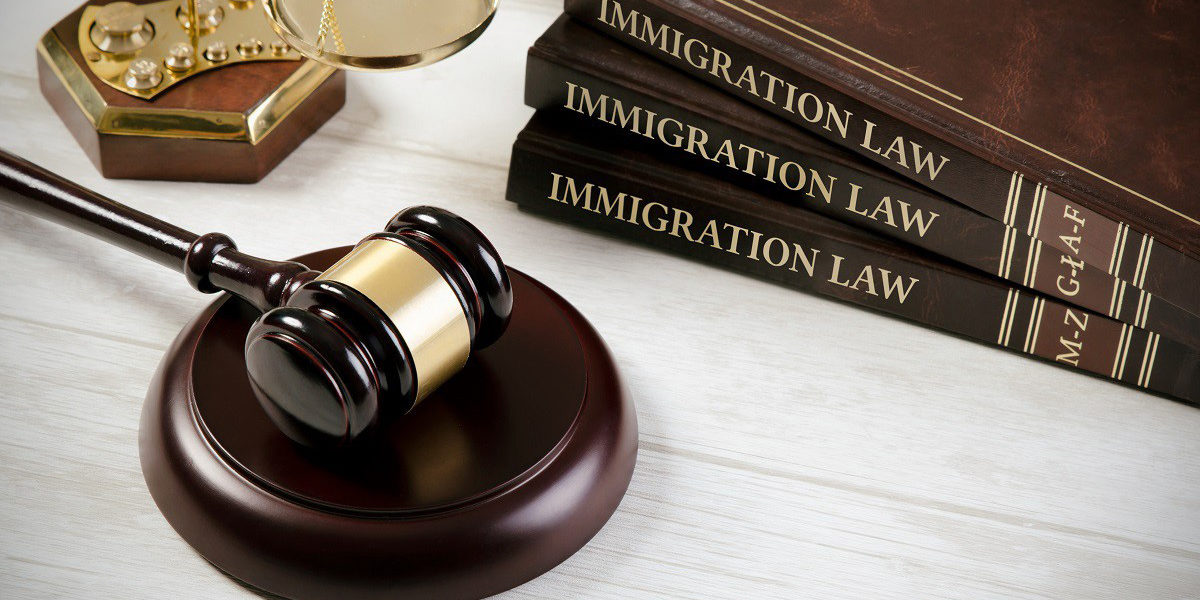 No matter if you are thinking about immigrating to the US or simply want to inform yourself about living life as an illegal alien, it’s always good to know what to expect. Will it be obvious that you’re not legal in the US? Will you have any rights? Can you get an education? The answers to those questions vary from yes to no and it depends. So, is it hard to be illegal in the US? Let’s find out.

Applying for a Green Card Can be Impossible Sometimes

As you probably know, the first thing illegal immigrants can’t do is apply for a visa. No matter what people might say, you can’t just ‘get in line’ and become legal. There are many steps illegal aliens need to take in order to obtain a green card. To top it all off, there is a yearly limit on the number of immigrants the country allows.

If a person enters the US illegally (i.e., without being documented), they cannot apply for a green card. In order to apply for a green card, illegal immigrants need to be outside of the country. However, if they try to leave and are then caught, things can get quite difficult. They could receive a 10 year ban and be unable to enter the States again for a decade.

You Must Abide By the Law

Deportation is a big issue for undocumented citizens, especially since it can bring along the 10 year ban. All police encounters should remain ‘at a minimum,’ and that is best achieved by staying within the law — pay taxes, avoid violence; you know the deal. Basically, be a model citizen.

So, while it could be possible to obtain some legal assets (such as a bank account), there are certain documents that you still can’t get right away. However, as of June 2020, some states can issue driver’s licenses or permits for illegal immigrants, so that’s going to help illegal aliens in many ways.

Always Know What to Say

Many illegal immigrants are not aware of their rights. The US Constitution protects them under the Bill of Rights, and that includes the Fifth Amendment. So, the next time someone tries to start a sneaky conversation that would put you in a difficult situation, remember that you are allowed to plead the Fifth.

You Could Experience Racism and Discrimination

Finally, the last thing that we should address is the racism and discrimination illegal aliens often face. Any undocumented citizen, especially children, could be the subject of racial slurs and discrimination, and there is little to do in such situations. Legal action is possible, but it is also expensive.

While being an illegal alien can be incredibly stressful, there are many guides and forums out there to help you through difficult situations. So, is it hard to be illegal in the US? The answer to that is partly yes. However, as long as you know your rights, abide by the law, and know when to walk away from a conversation, it will be manageable.

Need Further Information About Becoming a Legal Citizen in the United States?

Order Your Book Today and Learn Everything You Need to Know
Will I Get Social Security Benefits When I Retire if Im Illegal?
10 Most Important Warnings for Immigrants

Can Illegal Aliens Get Unemployment
January 20, 2021

What Rights Do Illegal Aliens Have
January 13, 2021

Do Illegal Aliens Have Rights in the US
January 6, 2021

How Does Immigration Court Work
December 30, 2020