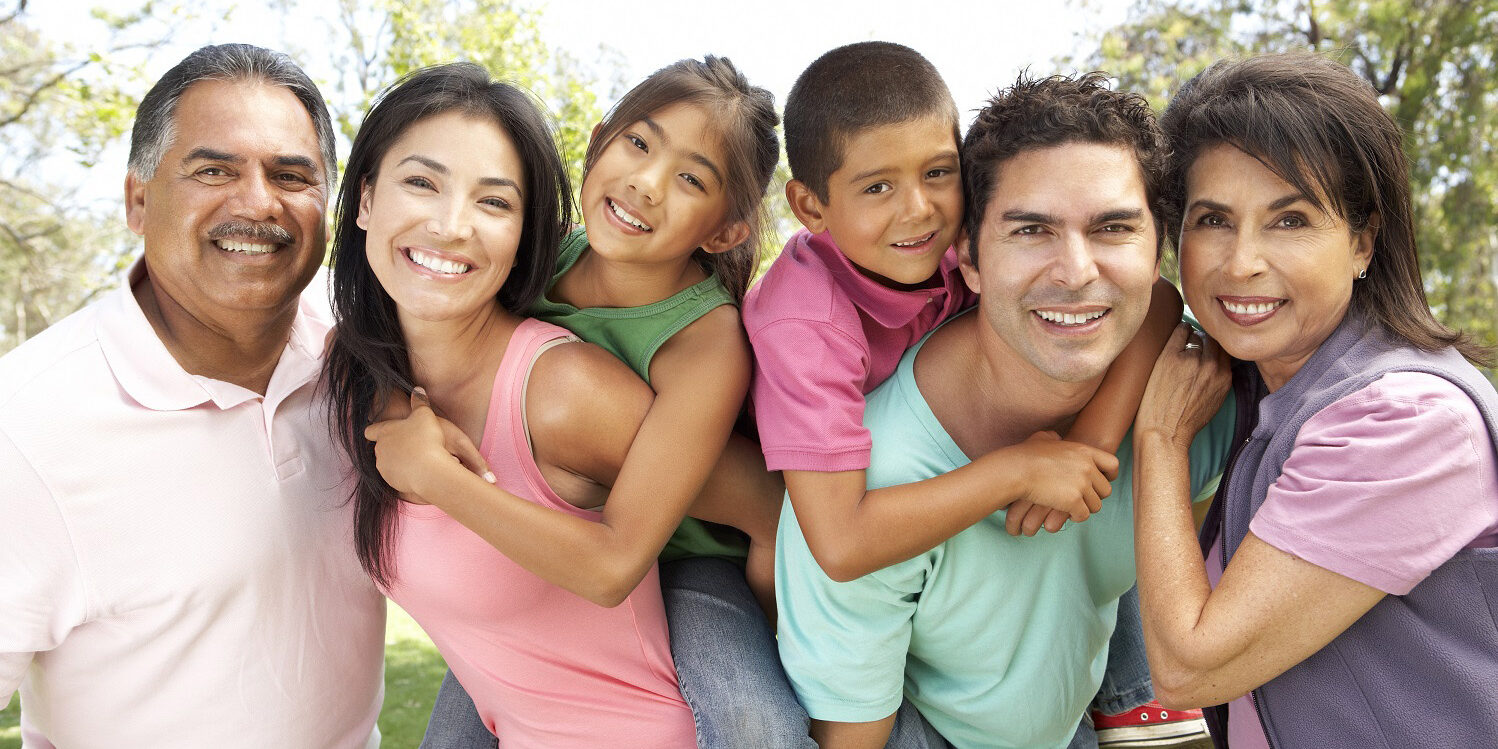 One of the main questions undocumented immigrants have is: “what happens if I get caught illegal driving being an illegal immigrant?” Though the question is simple, the answer depends on several factors. We will go into them in the sections that follow.

Can You Get a Driver’s License as an Illegal Alien?

In certain states, it is possible for you to get a license and drive a car legally even if you’re undocumented. However, that is the case in only sixteen states. In the rest of the country, you can’t get a license, so you have to drive illegally if you have to own a car to get around.

What Happens If the Police Catch You?

Most people believe that police catching you driving without a license is a valid reason for deportation. However, it isn’t. At least not directly.

In normal circumstances, with someone who is a US citizen, the police would impound the car and send the driver home. The offense would count as a misdemeanor.

But since you don’t have citizenship, the officer will contact border control immediately. There, they will find out that you are undocumented. Now, simply driving without a license can’t get you arrested. But being undocumented can.

So, your fate pretty much lies in the hands of the officer who catches you. They can call ICE immediately, or they can treat the case as any other illegal driving one. That implies letting you go with a misdemeanor charge while impounding the car.

Sadly, the former case is much more common. What’s even worse, having a charge against you will be enough for ICE to deny any of your appeals and to speed up the deportation process considerably. They will use your offense as proof that you are reckless or dangerous and build a case that no judge would let you win.

If the police catch you driving illegally and arrest you, chances are that a deportation process will be started immediately. Though that is a tricky situation, remember to appoint an immigration lawyer immediately. They might be able to help you fight ICE and whatever court handles your case.

Now, you know what can happen if you get caught illegal driving being an illegal immigrant. Try to be as careful as you can, and avoid driving without a license as much as possible. That way, the chances of the police catching you will diminish.

Important Topics to Know When Being an Illegal Alien

What Happens if I Use a Fake Social Security Number?
Have More Questions, Give Us a Call Today
Will Government Assistance Hurt When I Try to Become Legal?

What Is an Undocumented Illegal Alien
September 15, 2021