Can I Drive a Car If I’m an Illegal Alien 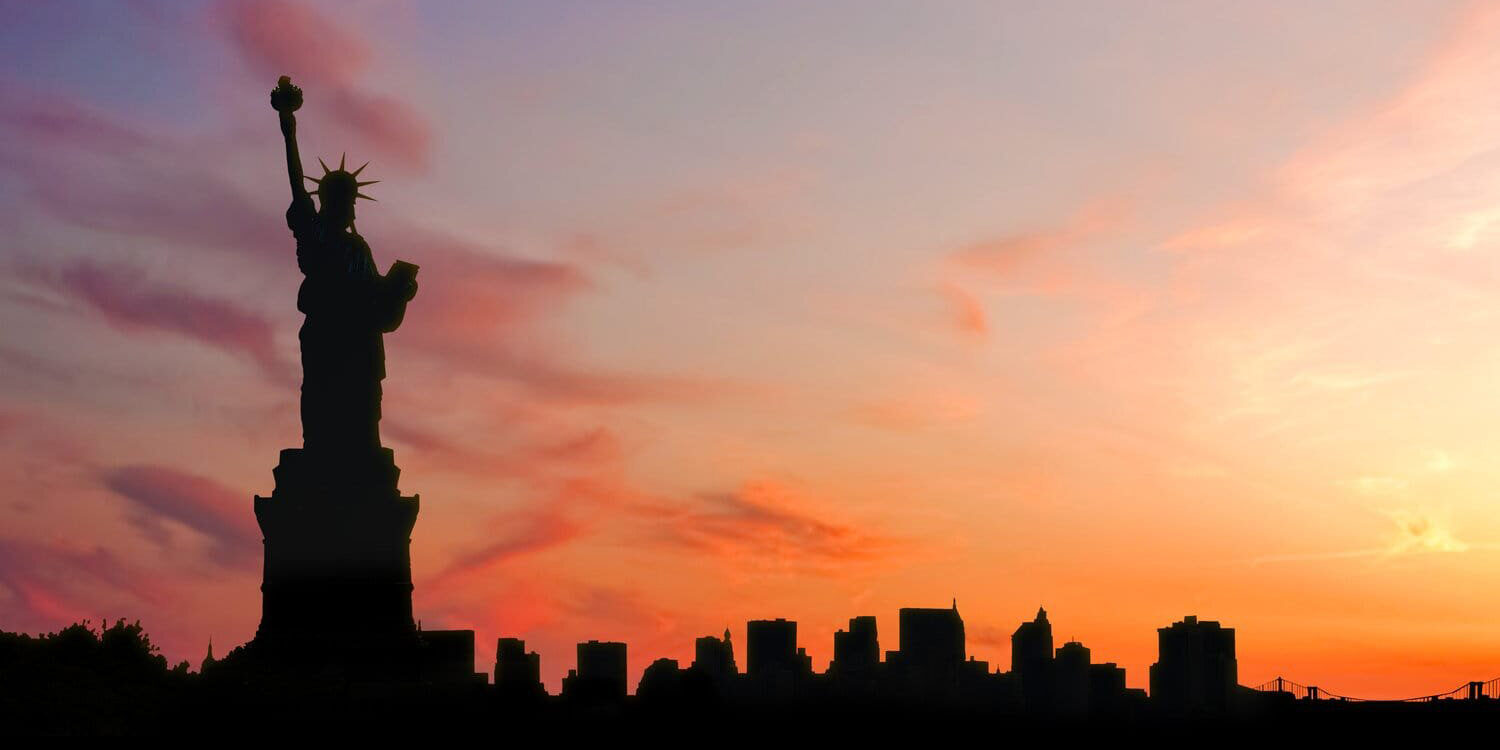 If you are an undocumented immigrant in the US, you know that living and working here is impossible without owning a car. However, you are also probably wondering: “Can I drive a car if I’m an illegal alien at all?”

The answer to this question is not an easy one, like almost anything that has to do with illegal aliens in general. Read on to find out.

Can Illegal Immigrants Get a Driver’s License?

Whether you can get a driver’s license as an illegal alien depends on which state you live in. Sixteen states, along with the District of Columbia and Puerto Rico all offer this possibility. However, the states with the highest percentages of immigrants in the country don’t.

So, you will be fine getting a license and driving a car if you are undocumented and living in, for example, Connecticut. However, you will not be able to get a license at all in Texas.

Still, things aren’t so simple. Certain counties all over the country refuse to implement these laws, saying that they are not valid on the federal level. Their logic is: if someone can’t be legally employed as an undocumented immigrant, they should not be able to get a license either.

If you are living in a state that allows immigrants to get licenses, you should be fine getting one. Even if the county officials try to intervene, your rights still remain, and you can appeal their decision.

Sadly, there isn’t much you can do in states that don’t allow driver’s licenses to illegal aliens. Still, most people own a car anyway and try to only use it when going to work while being extremely careful. Basically, it is all down to luck.

You can drive a car for years without a license and never get caught. Likewise, you can get behind the wheel for the first time and have the police stop you immediately. If that happens, you will be facing deportation right away.

What should you do, then? Unfortunately, until all states decide to give immigrants the right to get licenses, you can only wait. You can try driving a car anyway, but you’d be doing so and risking everything.

The question of whether you can drive a car as an illegal alien finally has an answer. In states where it is legal for you to get a license, you can drive a car like any legal citizen. In those that don’t allow it, you risk deportation every time you get into your vehicle. Be careful if that is your case, and think about everything that is on the line.

Things to Know When Being an Illegal Alien in the US

Working Without Papers in the US
How do I Avoid Getting Deported?
Everything You Need to Know as an Immigrant – Buy Today

What Is an Undocumented Illegal Alien
September 15, 2021