How Do I Avoid Getting Deported 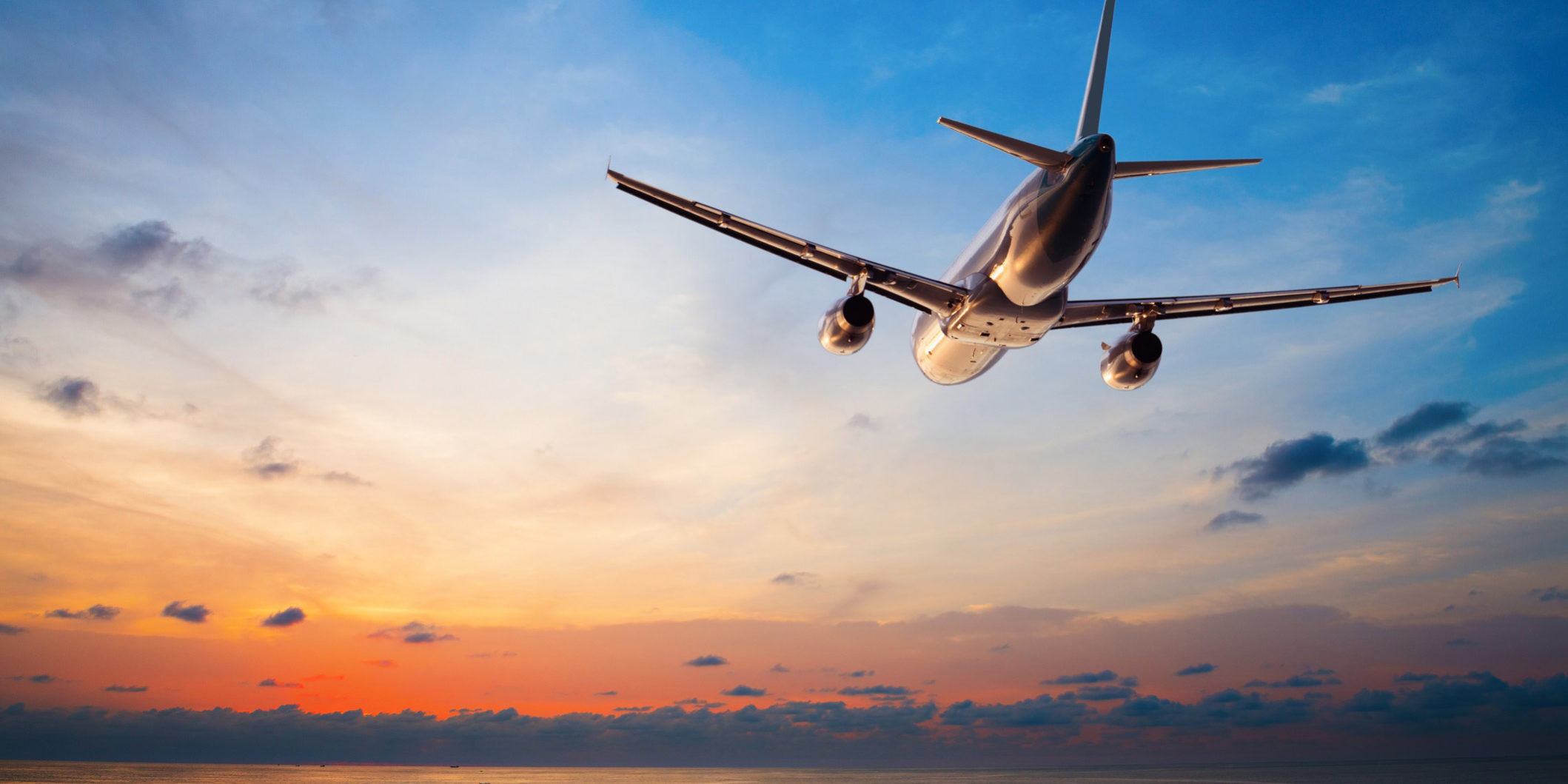 Generally speaking, being an alien, illegal or not, is hard. From understanding the laws to finding a job, it seems like everything you do is more and more challenging. However, things get even harder when you live with the constant fear of deportation. As a result, one question constantly arises in the mind of immigrants — how do I avoid getting deported?

Why Would I Face Deportation?

Before finding ways to avoid deportation, you need to understand why you would face it in the first place. There are several reasons for the US immigration authorities to deport an immigrant, and while most are obvious, some are more complex.

How Do I Avoid Getting Deported?

When it comes to preventing your deportation, things are a bit more nuanced. Here are a few things you can do, depending on why you are facing deportation:

Overall, it’s hard to avoid deportation, especially if you are an illegal alien. The best thing you can do is to make sure that your paperwork is up to date and that you respect the law. So in the end, how do I avoid getting deported can be answered by simply adapting to the US requirements.

Take a Look at These Immigration Articles