What Is an Undocumented Illegal Alien 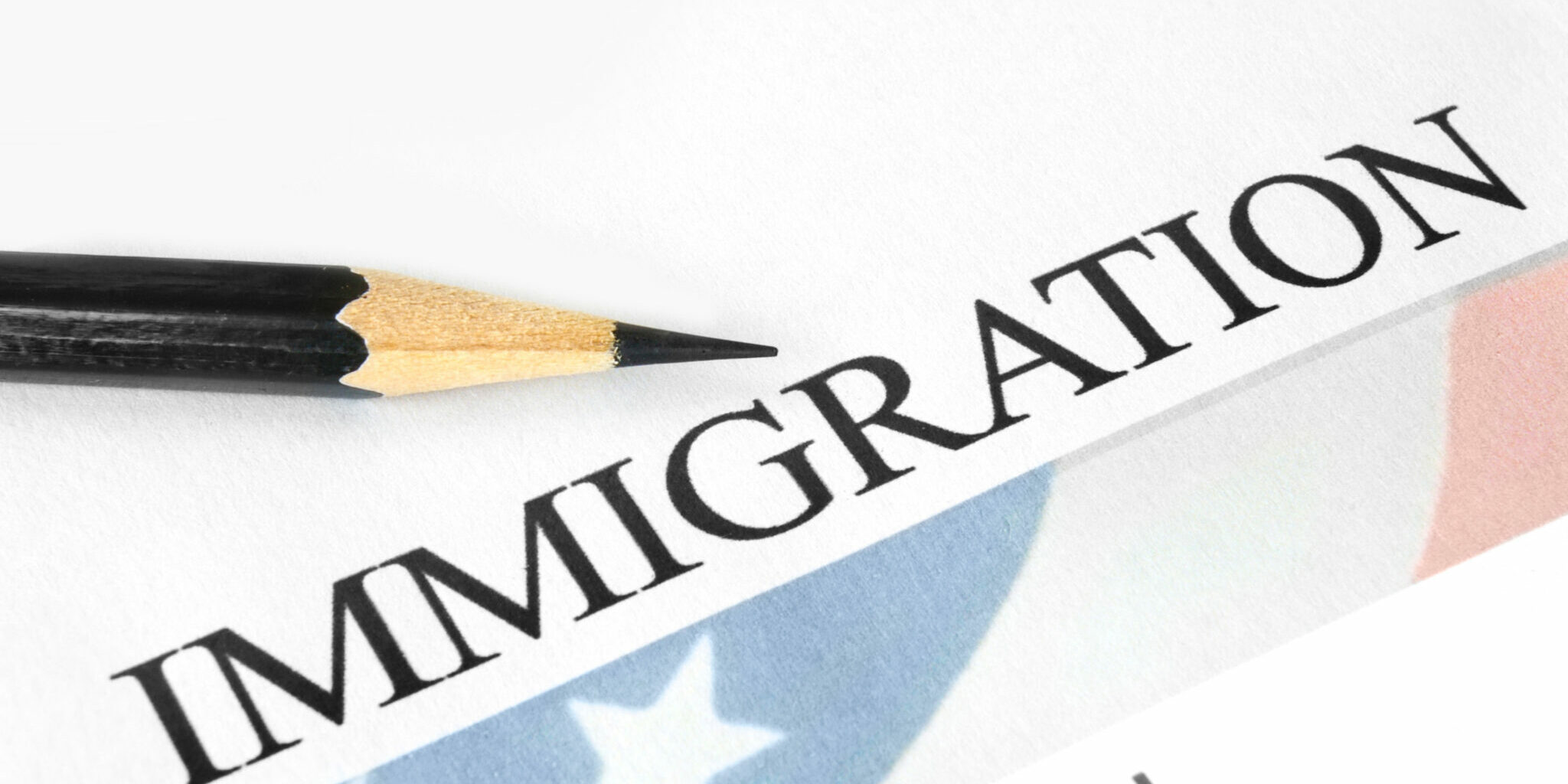 As the conversation around illegal immigration spreads, the terminology around it becomes more and more complex. In such circumstances, it is normal to have a lot of questions in order to be able to grasp it all. One such question is surely “what is an undocumented illegal alien?”

Below, we will go over the term in detail and explain precisely what it means, at least in the US. Read on to find out.

In law, the term alien is used a lot. It refers to any person who lives in a country but is not its citizen. There are two types of aliens: legal and illegal.

Legal aliens have the papers necessary to stay in a foreign country. So, they either have a visa, are just tourists, or they have citizenship. The same does not go for illegal aliens.

Illegal aliens do not have permission to stay in the country. They have probably entered it illegally as well and are staying there for work or other purposes. A person who entered the country legally can also become an illegal alien if they, for some reason, lose that legal status.

Undocumented vs. Illegal: Is There a Difference?

These two terms are both used a lot in the media. That makes people believe that they mean different things. However, they are one and the same.

If someone is undocumented or illegal, it means that they do not have the documents they need to stay in the US. These documents include visas, work permits, and so on.

You may be wondering, why are both terms used if they mean the same? Well, the answer is not that simple. It all depends on who is talking.

Lawyers prefer the term illegal. They say that it is neutral and reveals all about the legal status of a person. The media, on the other hand, does not agree. They think the term is offensive, so they go with undocumented.

As a compromise, the two terms have merged with the word alien to create a third term. That is an undocumented illegal alien.

As you have read, the vocabulary surrounding immigration is not too complex after all. The term undocumented illegal alien refers to a person living in the US without permission or the papers they need to do so. Hopefully, this article helps you grasp the term and your own status, as well as that of those around you.

How Does Immigration Court Work?
Can My Parents Get me Legal?
What Does it Look Like Being an Illegal Alien in the US?