What Crimes Will Get Me Deported 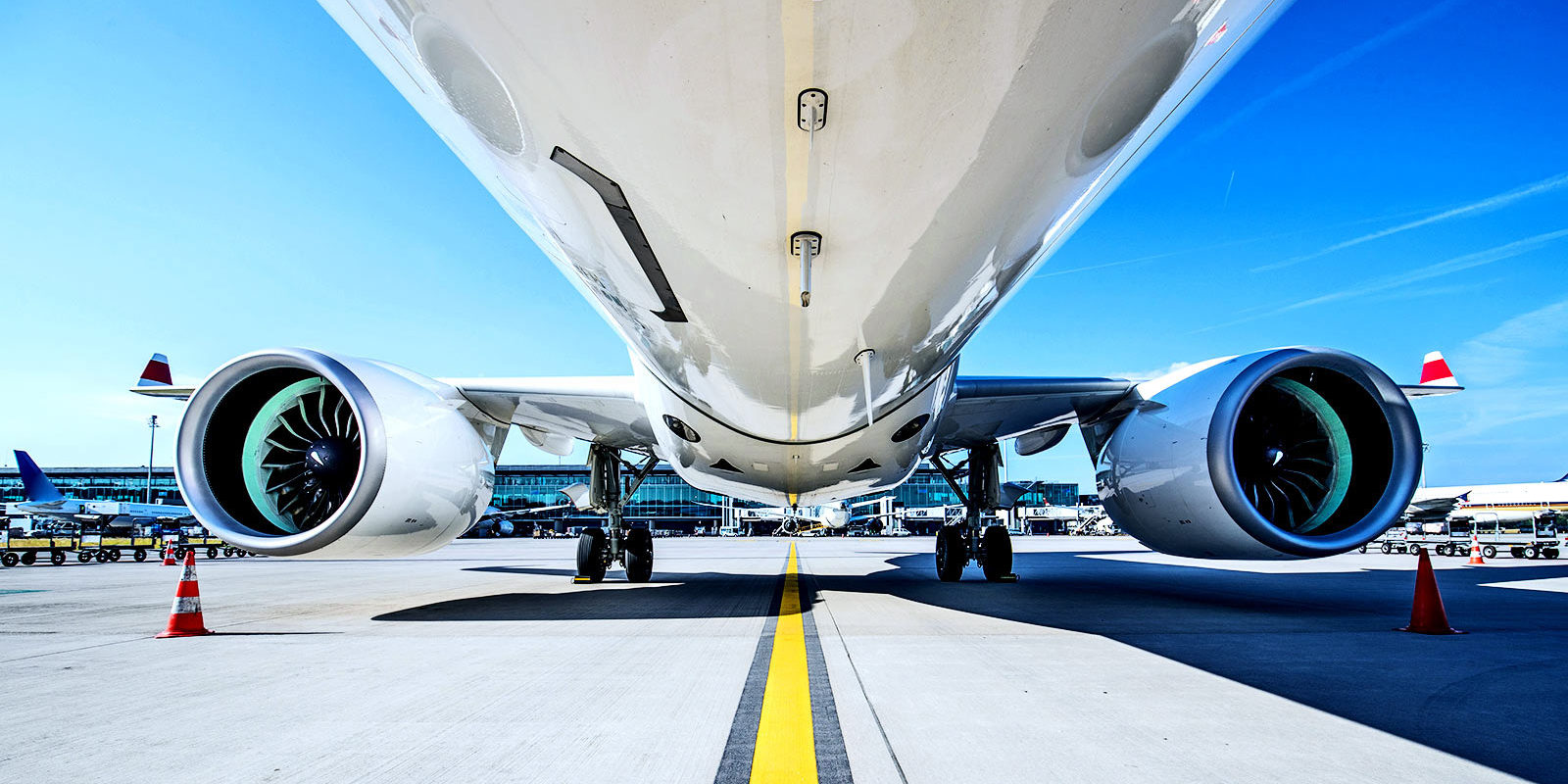 Getting convicted of a crime always comes with some form of punishment. For some, it may be a fine; for others, a prison sentence — but if you’re an immigrant, the risk is higher. In fact, you could even lose your green card. But what crimes will get me deported? you may be asking. Well, you’re in the right place to find out.

The first thing you should know is that there are five categories of these so-called “deportable” crimes. Some are more serious and some less, but they all have the potential to jeopardize your immigration status. So, let’s take a closer look at these categories.

Moral turpitude may not be a familiar term to many, but it’s common in criminal law. Its definition is quite broad, though, leading to many different interpretations. Basically, a crime of moral turpitude is antisocial behavior that harms other people and goes against society’s standards. Here are a few acts that fall under this category:

While moral turpitude is a deportable crime, you might not receive this punishment in all cases. Instead, you will be deported if you commit one of these crimes within the first five years after you come to the US. If more time has passed since your arrival, you might just serve some time in jail.

However, if you commit two crimes of moral turpitude that don’t arise from the same criminal scheme, expect to lose your residence permit. In such a case, the time you spent in the US no longer matters.

As you can see, some of these crimes overlap with the ones on the moral turpitude list. For such crimes (murder and rape), the punishment is deportation without exception.

Drug crimes are, without a doubt, the most common grounds for deportation. That’s because they don’t only refer to drug manufacturing and sale, but also possession. The only exception is marijuana, but there’s still a limit. You can only carry up to 30 grams on you.

Buying, selling, owning, and carrying a firearm illegally can lead to deportation. In most cases, though, that only happens if you use the weapon to commit another crime. Still, why put your immigration status in jeopardy for a firearm?

According to US law, domestic violence isn’t just classic abuse and battery between spouses or partners. Child abuse falls under this same category, as well as violating a restraining order. And even a single conviction is enough to get you quickly deported from the country.

If you’ve ever wondered, “What crimes will get me deported from the US?” now you have your answer. That doesn’t mean you should be committing any crimes, deportable or not. After all, the stakes are always higher for immigrants than for native-born Americans. So try to be a law-abiding citizen whenever you can — it will save you a lot of trouble.

Other Helpful Deportation Topics to Know About

Do I Need an Attorney for my Immigration Case?
Are You Facing Deportation?
What to Know About Illegal Aliens in the United States